I recently participated in a Red Hat online customer event that changed my thinking about how digital transformation takes place, and how digital capabilities can transform customer events. It was an intentionally intimate affair—two discussion leaders, one facilitator, and about ten customer executives. The format was an interesting one too—first a “fireside chat” with me, George Westerman of MIT, and Mike Walker, the facilitator, who runs Red Hat’s Open Innovation Labs. Then we moved into a “Lean Coffee” session, in which participants suggest topics, talk about them for five minutes, and vote whether to continue the same topic for another five minutes or move to another. It’s a lively format that never gets boring. And the graphic facilitator Tricia Walker annotated the proceedings (see photo). 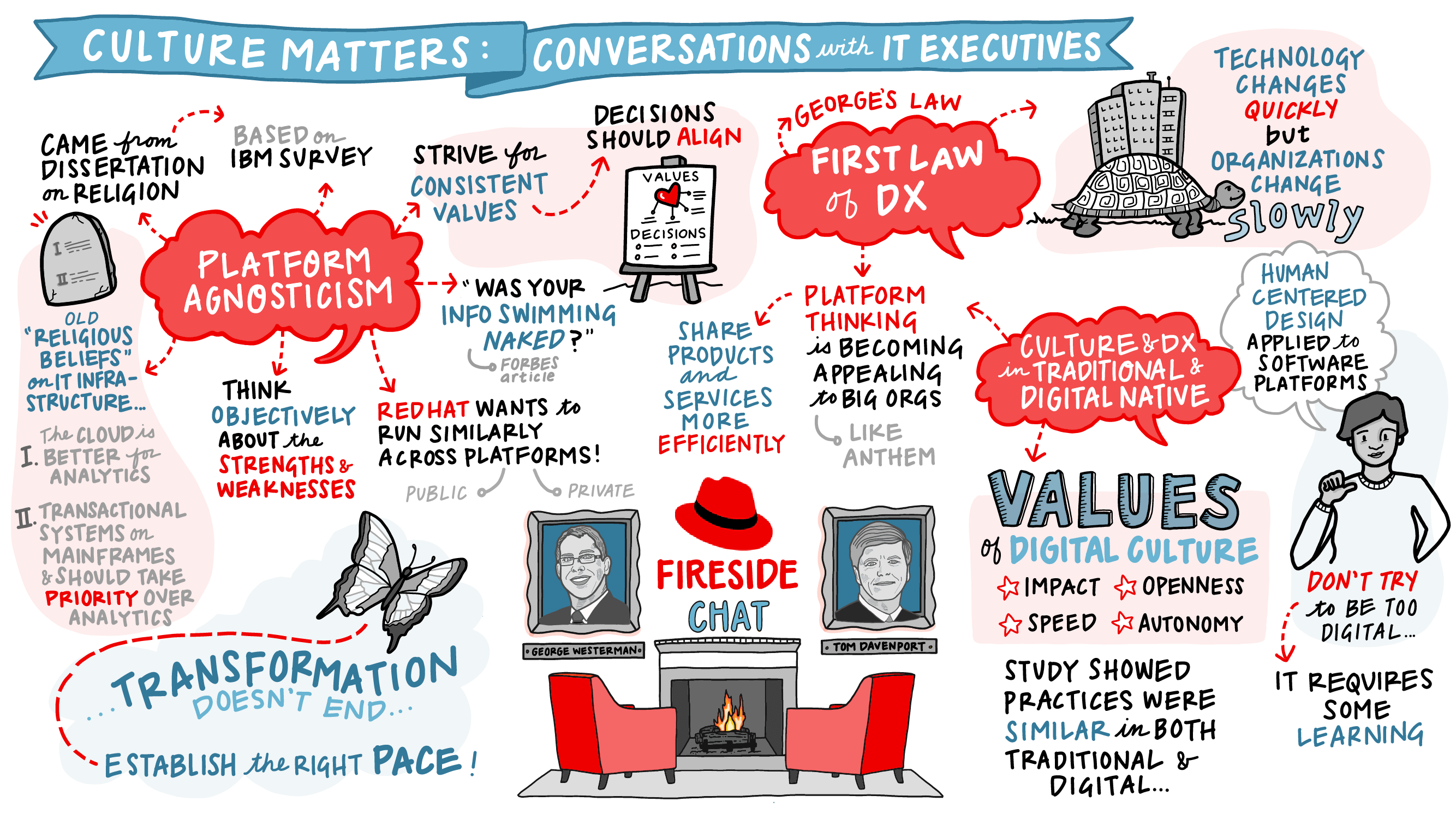 We also discussed a corollary of that first law, which is that digital transformation is never finished. One could argue that it’s been taking place within many organizations for half a century or more. Many organizations embark upon relatively short-term digital transformation initiatives, but they should really be embracing an ongoing way of life. Given that technologies change rapidly and that we all too frequently exhibit religious enthusiasm for particular ones, I argued that “platform agnosticism,” with tech preferences based only on function, was a good way to facilitate long-term digital adaptation.

There can also be too much digital transformation, at least overly aggressive goals for it within a particular time period. George and I wrote about some companies that met this fate several years ago. One was GE under Jeff Inmelt, which poured massive amounts of money and effort into GE Digital before many managers and customers were ready for its offerings. And Procter & Gamble under Bob McDonald embraced organization-wide digitization when the company was already well ahead of most of its competitors in that regard. Both were shown the door as CEOs despite clear visionary qualities.

These are somewhat conservative messages, but the event wasn’t short on more pro-tech ideas. I argued, for example, that for many firms it is time to go “All In on AI,” which my forthcoming book will be called. Just as I described with analytics fifteen years ago, some companies are betting the farm on AI becoming a critical factor in their businesses. I mentioned companies like Ping An in China, Airbus in Europe, and Kroger and Capital One in the US as examples. There were also representatives of the health company Anthem, Inc. at the discussion, and that company has been focused on becoming “AI first” for several years. Too many companies are still just experimenting with AI, and it’s now time to deploy multiple production AI deployments across the organization.

The group also discussed the issue of whether AI would augment or fully automate human workers. The conventional wisdom, with which I generally agree, is that augmentation is far more likely, and largely what has happened thus far with AI. However, that may be starting to change in the “Great Resignation” era. Companies are finding it difficult to hire human workers, so they may turn toward digital ones. I recently wrote about “digital workers” in financial services jobs, the vendor for which claims that they can take on entire job roles, not just small tasks. I argued that we should be careful about making sweeping statements on the impact of AI on human jobs—we just don’t know what’s going to happen, and human complacency about it is a bad idea.

There was also a discussion about whether AI was capable of creative activities, and how that would affect jobs. There wasn’t a lot of concern expressed about the issue, but the use case of “generative design”—when AI is fed some parameters and produces a lot of different designs of products or buildings, and humans select the best ones—came up. Fortunately, one participant in the discussion was the CIO of an architectural firm, and she said that generative design is real and being discussed a lot by the architects in her organization. She said she wouldn’t be surprised if it had a major impact on that profession, although she has no concerns that human architects will disappear.

One final issue that we discussed—even with Lean Coffee, there are only so many topics that can be addressed—was that of “shadow IT.” Of course I have heard and used this term all of my professional life, but after hearing the participants discuss it I concluded that it is somewhat obsolete. Shadow IT is really when non-IT business people take it upon themselves to do something with technology on their own—build or buy a system, host it under their desks, or use their credit cards to establish a cloud account. While there are certainly valid issues around the governance and maintenance of the resulting systems, it seems to me that we should value such initiative. “Shadow” suggests something slightly nefarious taking place in the dark. But business initiative with regard to IT should be viewed as a good thing. I hope that we can retire this antiquated term and the antiquated thinking that accompanies it. Getting everybody involved will make digital transformation happen much faster. 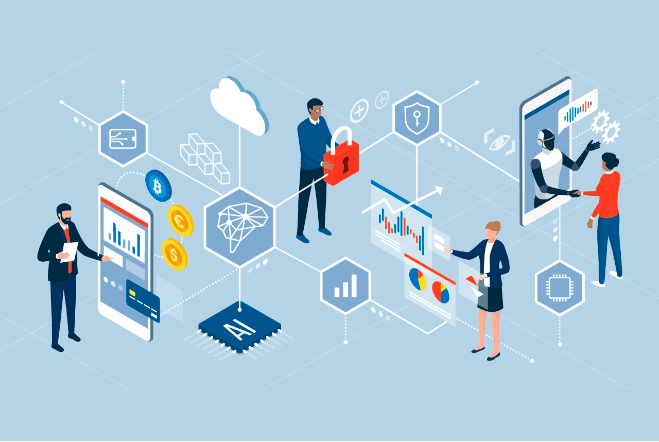 How to Establish an Automation Center of Excellence
Category: Digital Transformation 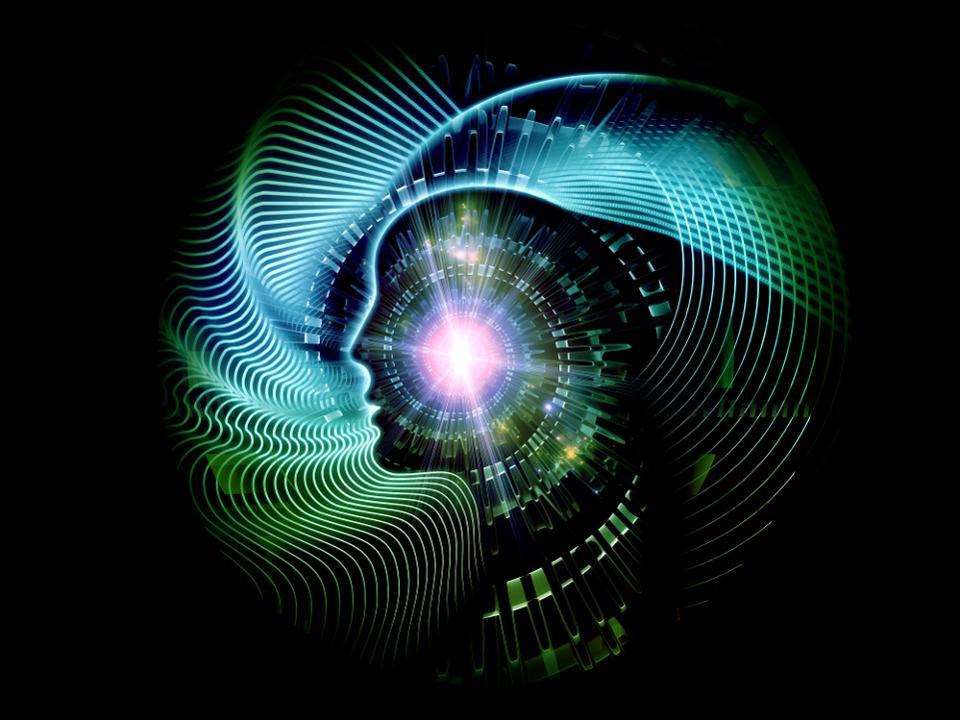