Building a Culture That Embraces Data and AI 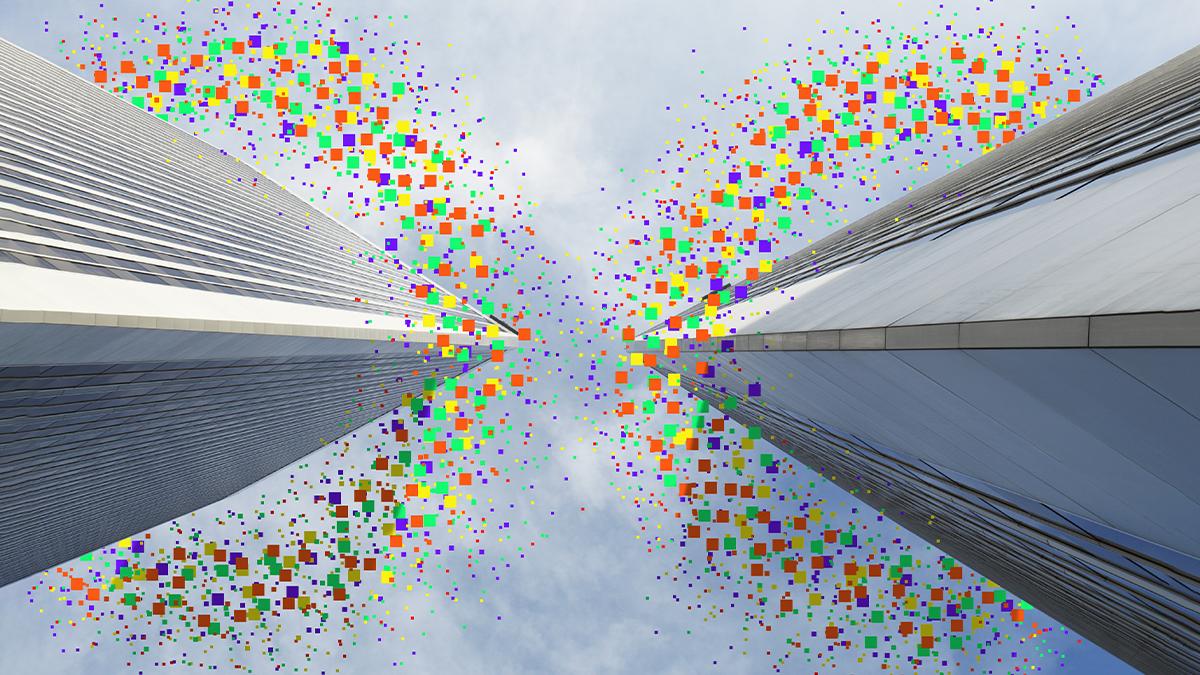 Many organizations aspire to have cultures that embrace data, analytics and AI, and other new technologies, but few make specific attempts to create such cultures. TD Wealth, the wealth management unit of Toronto-based TD Bank Group, is one organization that isn’t content to think wishfully about this sort of cultural change. It created a program called WealthACT—for “Accelerate Change through Technology”—to try to get senior and middle-level executives in the business unit excited about what technology can do for their business.

I was only a bit player in this program, having spoken to participants in the first WealthACT program in the summer of 2018. They visited Cambridge and Boston to hear from MIT faculty, startup entrepreneurs, and assorted “experts” like me. At that program I met Atanaska Novakova, a heat-seeking missile of a banker who led the design of the program and in her day job leads operations and shared services for TD Wealth. Novakova, who originally hails from Bulgaria, worked with TD Wealth business head Leo Salom—an analytical, data-driven decision-maker—as executive sponsor of the program. Senior leaders of the unit felt that its data assets were finally ready to be used, and the most important factor in using them effectively was demand from executives. Novakova’s passion for technology and change was evident even to an outsider like me, and I’ve now heard from many at TD that her personal example inspired a lot of program participants.

The first participant group of about 100 wealth specialists didn’t just troop to Boston. They also visited Silicon Valley and the UK, studying not only new technologies but also the open banking movement. It wasn’t just “industrial tourism;” participants had various assignments throughout the five-month program and even participated in a hackathon to develop new apps. The trips were memorable, but the bulk of the program involved expert-led instruction and hands-on and immersive workshops to build customer empathy, understanding emerging tech, and practice pattern recognition to spot trends and opportunities ahead.

The specific goals of the program were to develop six core skills:

TD Wealth worked with consultants from Deloitte Canada (I am a Senior Advisor to Deloitte, but only to the U.S. firm) to help design the program and to serve as coaches for the participants. Alex Morris, Deloitte Canada partner and head of innovation and design, has a particular focus on user-centered design. He told me that from the beginning of WealthACT he wanted participants to recognize that mindlessly throwing technology at customers is not the answer. He hoped the program would foster not only much deeper awareness of technology, but also greater sophistication about it, and a deep understanding of the customers TD Wealth serves today and how they are changing. Some aspects of the program involved visits to customers’ homes, for example, and penetrating conversations about death and inheritance.

Morris said that the design of the program continues to evolve. The first iteration, he said, involved a lot of classroom learning with blather (my word, not his) from talking head types like me. Subsequent program versions—WealthACT 3 is just getting started—have become more experiential and immersive. The second cohort did go to exciting places like Israel (to learn more about cybersecurity advances), San Francisco (primarily for voice technologies), and Montreal (which has a thriving AI ecosystem), but it also involved more interviews and collaborative projects by participants. Morris thinks the program is working: “It has certainly nurtured the innate curiosity of these people,” he says. “I hear participants say that this program has shifted them from fearing change to embracing change with joy. Some new initiatives, like using AI to better serve customers, can be directly traced to the program.”

Not surprisingly, as both Morris and Novakova report, other business units at TD, and other companies in the close-knit Canadian business community, are beginning to implement similar programs.

To understand the types of changes in thinking and acting that the WealthACT program has engendered, I spoke with Braunwyn Currie, who leads mutual funds operations for TD Wealth. Currie was in the second iteration of WealthACT, and was particularly interested in the impact of automation since her mutual funds process had been deemed well-suited to automating. She was, she admits, apprehensive of and inexperienced with technology before the program. “I love to read and learn, but my strengths were on the human side—in the past I always liked working with people, but generally avoided technology whenever I could.” Before the program, however, she worried about how she could ever support her team through initiatives like automation without personally embracing the new technology.

Entry into the ACT programs is competitive, and the application process thorough. Currie had to say why she wanted to apply, what skills she would bring to the program, and what she expected to get out of it. She believes she got in because she gave the application considerable thought and time, and was able to demonstrate a strong need for personal change.

Participants in Currie’s offering of the program visited Israel, San Francisco, or Montreal; she was selected for the Montreal trip. There the participants met with the well-known AI researcher Yoshua Bengio at the Montreal Institute for Learning Algorithms (MILA), and Currie was impressed by his thoughtful and humanitarian perspective on AI. The Montreal visit also involved a visit to the Deloitte “Greenhouse” in the city, where the program focused on the neuroscience-related aspects of a customer’s visit to bank websites.

Her perspective on technology has changed completely. She now finds the capabilities of new technology to be exciting. She realizes that what humans want from technologies is a critical aspect of their success at the bank, and her own orientation to people can make user-centered design a personal strength. She’s leading a multi-stage implementation of automation technologies in her group’s mutual funds processes. Where she was previously concerned that the automation systems would eliminate human workers, she’s now enthusiastic about how they can change human work for the better (consistent with that view, the technology is called “innovation automation” or IA, at TD). Participating in WealthACT was, she says, life-changing.

Now that about half of the senior management team of TD Wealth has graduated from a WealthACT program, Atanaska Novakova, the program leader, knows the program is a success. “We have turned anxiety into excitement, and now everyone who’s been through the program is a change agent,” she explains. “I hear all sorts of ideas from business leaders about how we can use AI and chatbots in the business. It used to be that the push for those came from our IT people, and IT would get the blame if they didn’t work out. Now the business sees these projects as a joint responsibility. We’ve also created some great relationships among people who have never gotten the opportunity to work together, which was an unexpected benefit of the program.”

However, she’s restless to improve the program. It was expensive, she says, and she doesn’t want it to be viewed by anyone as obligatory. She believes that such an intervention should never be viewed as a right, but rather an opportunity—and she’s not sure that those who haven’t applied thus far are sufficiently motivated to gain anything from the program. She’s also wondering about how to make these one-shot programs an ongoing experience for the business unit’s leadership team.

She also knows that it’s not just the leaders of TD Wealth who need to participate. She’s in the process of designing a WealthACE program— “Accelerate Change through Execution.” She envisions that the program will involve less travel, will involve some of the ACT participants as trainers, and will involve many of the same design components. This program is aimed not at 400 managers but at 4,000 individual contributors, and Novakova expects that it will go on for a long time.

It’s too early, of course, to know if these cultural change programs will have a long-term impact on TD Wealth or TD in general. However, there is little doubt that wealth management and banking are becoming increasingly technology and data-intensive, and that the industry leaders of the future will have that focus embedded in their strategies, business models, and products. The WealthACT program has clearly helped TD take a big step toward having a tech-focused DNA. How that plays out in day-to-day business and competition will be fascinating to watch.

*This article was written by Tom Davenport and published in Harvard Business Review on October 28, 2019 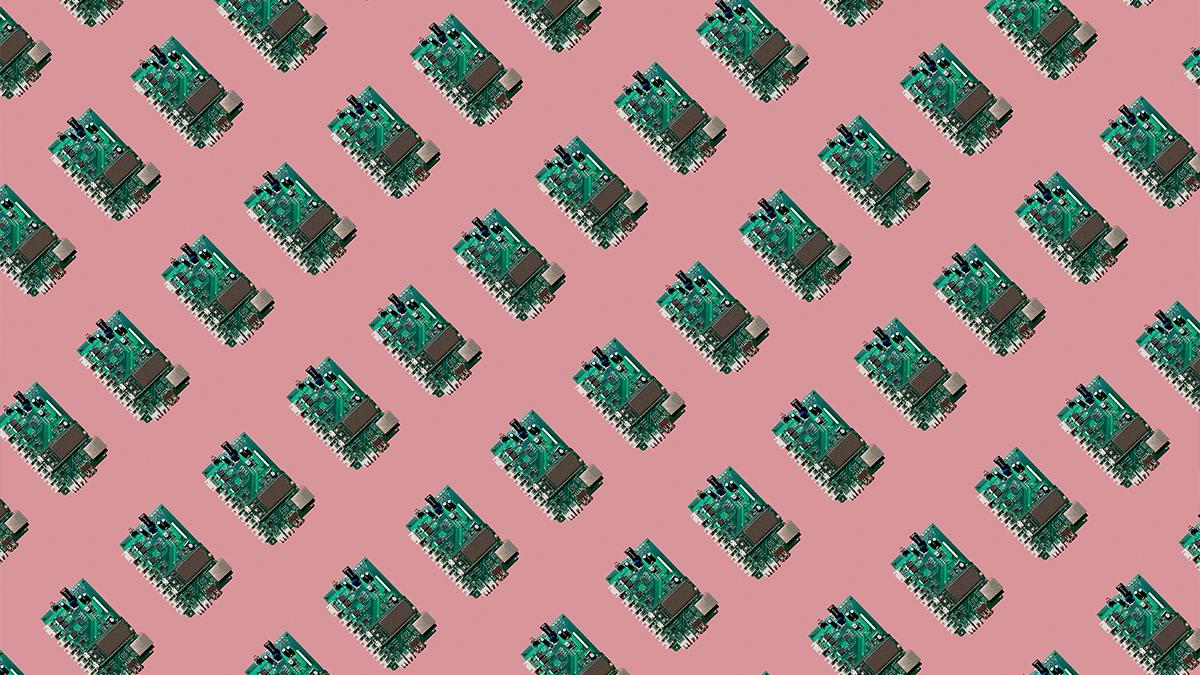 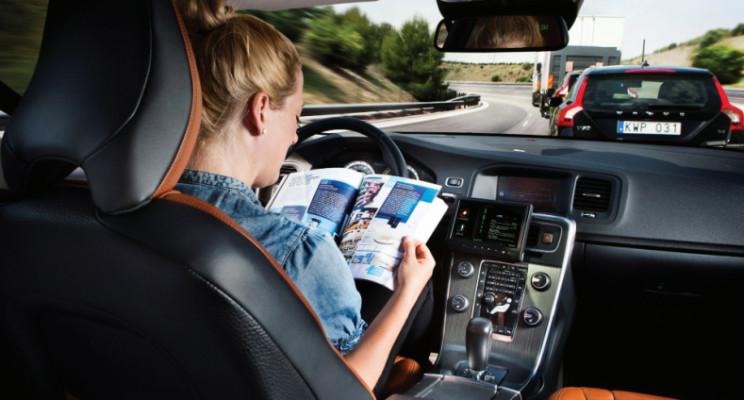